Home IT News Best Hard Drive after 5 Years of Testing It’s that time again, the Q2 Stats for Backblaze are out, and there’s a ton of information in there, with them adding another 40 Petabytes of data.

They’ve kindly produced the report to let us all know how the hard drives are behaving, which are dying, which are lasting and which is best

After reading all the data, The best on their report is the Seagate 10TB model with a failure rate of just 0.32%, That’s just 3 dying with over 1200 in action.

But that’s not the whole story, because there is another 10TB model from Seagate that has a 1.2%, So that’s not all good then.
What’s my opinion, Is that we should just average the manufacturers, Because you can still get a bad hard drive out of any model, So to lower your total chance of failure, go with the manufacturer with the least failure. which is…..

the Hitachi models consistently have less than a 1% failure rate amongst all models in their range in the 4TB sizes, Which just shows some good workmanship.

Check the stats yourself 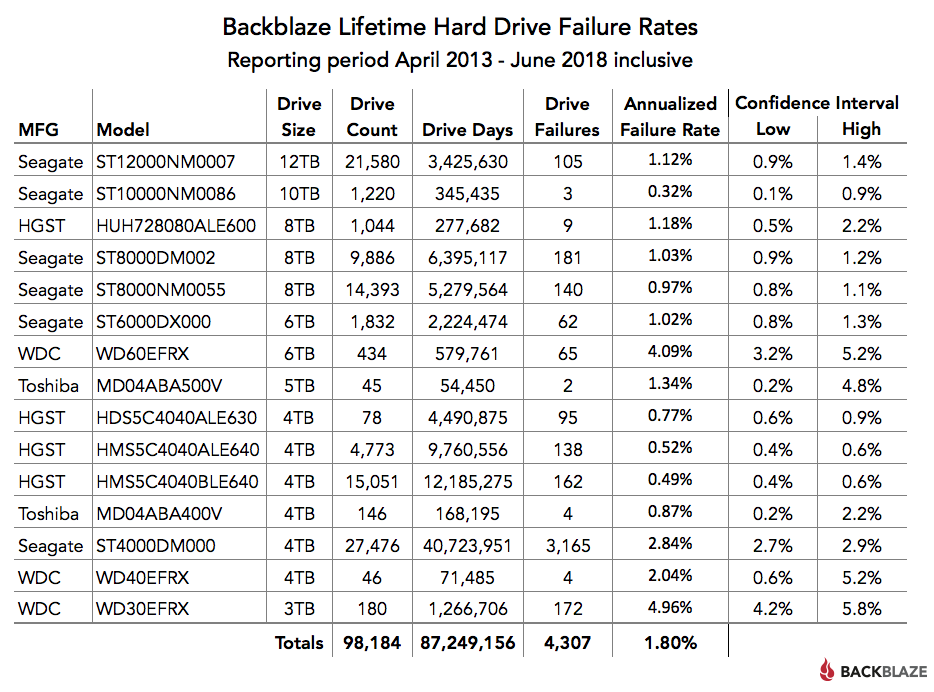 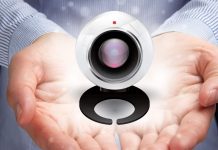 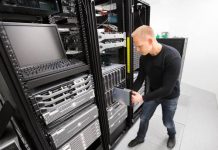 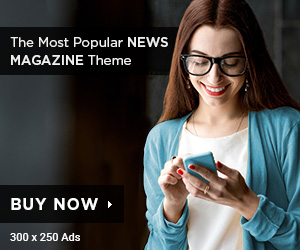 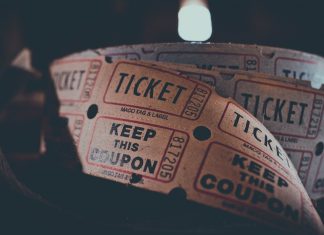 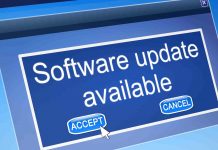 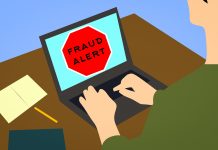 Keep up to date with Current Scams in Australia 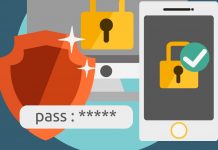